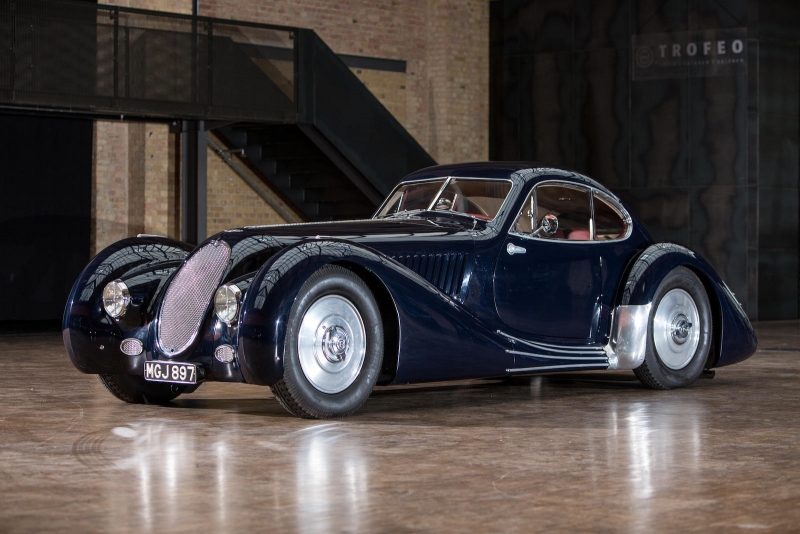 The Bonhams Grand Palais auctions 2016 that have recently started in Paris, represents a reputable event in the automotive auction industry. A fine selection of rare expensive collector cars has been auctioned already. 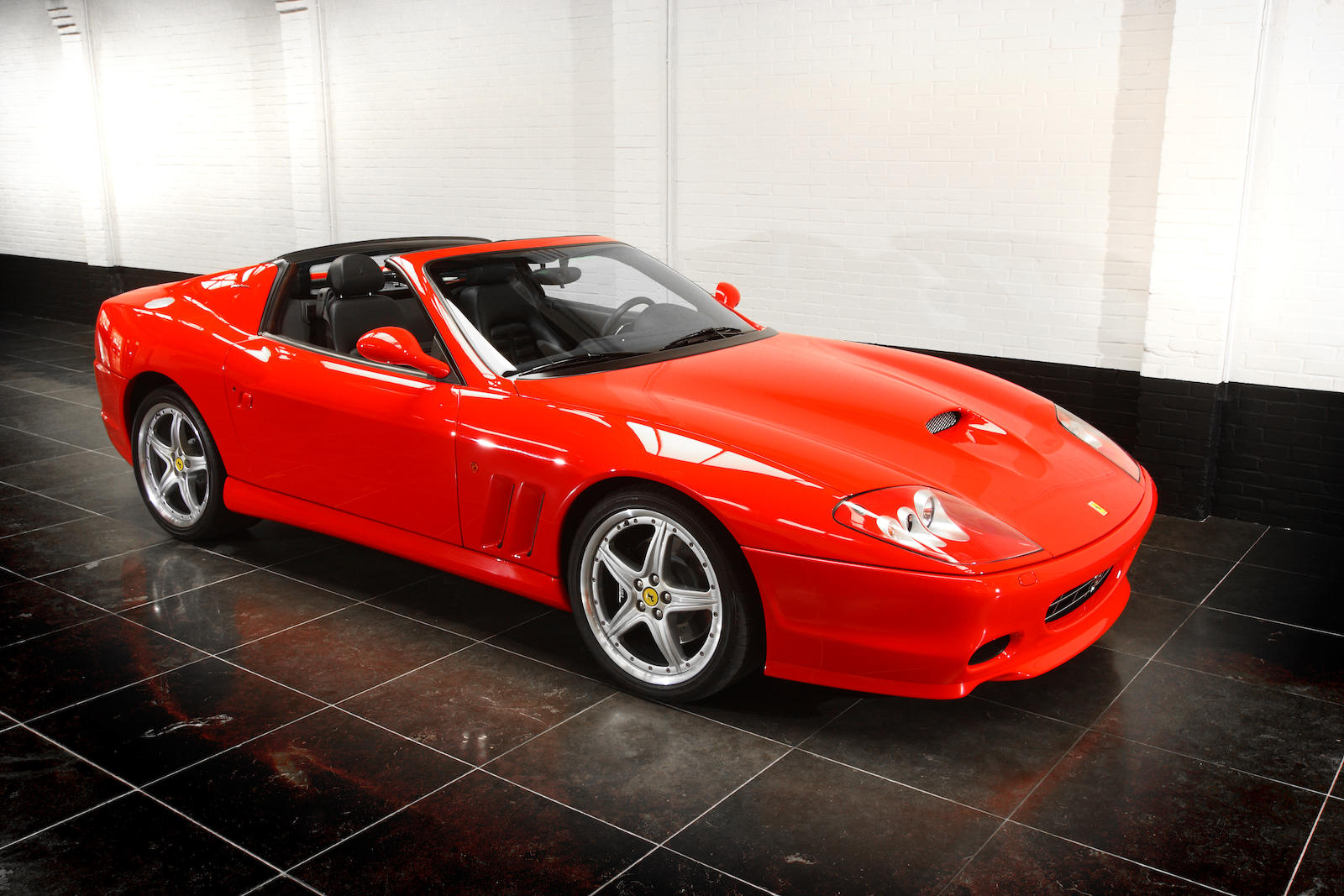 Close runner-up was a 1961 Aston Martin DB4 Series IV, sold for an impressive €609,500. The English highlights also brought in some good money, with the 1951 Bentley Petersen coming in second after the 1961 Aston sold for €483,000, while the 1964 Rolls-Royce Silver Cloud raised €425,500. Bonhams kicked off the 2016 season of European motoring sales with a remarkable line-up of vehicles from a variety of manufacturers. 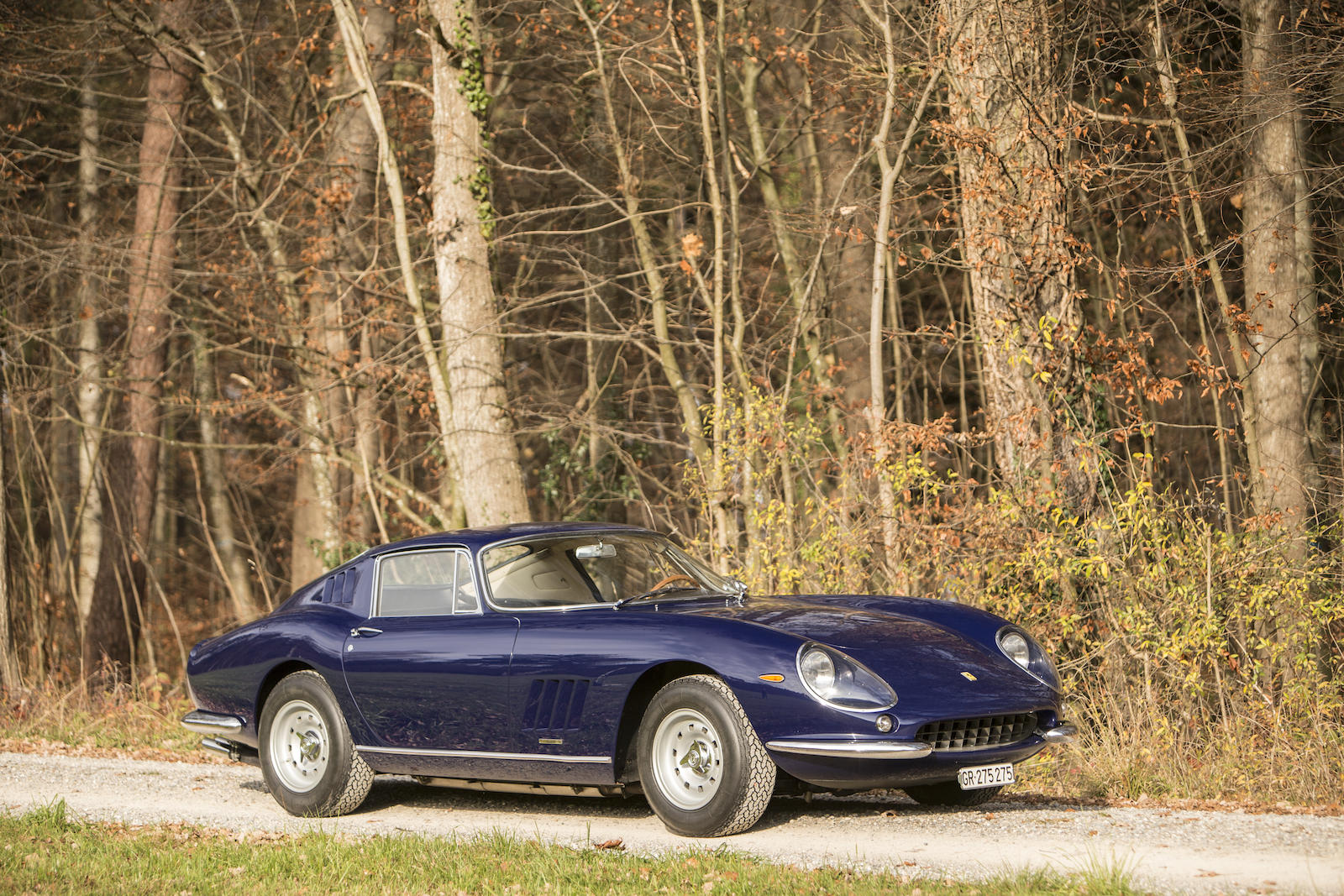 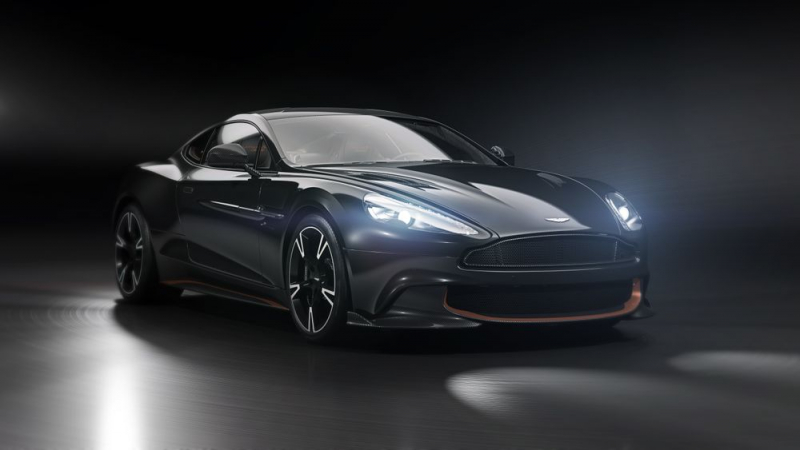