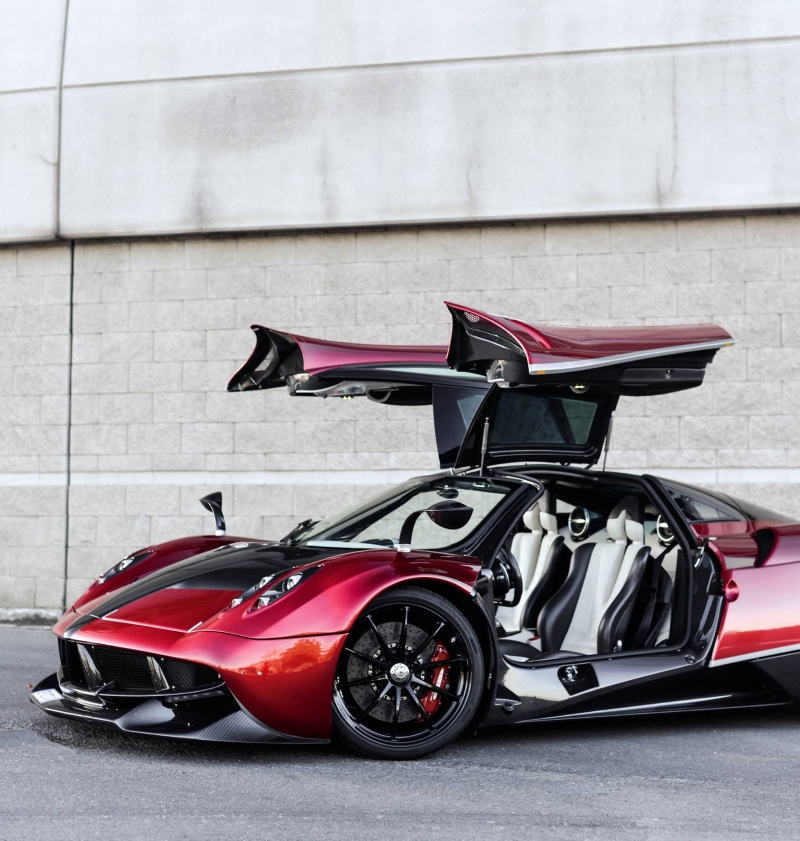 The total price of the Pagani Huayra supercar with the new premium package Tempesta bringing aerodynamic improvements, will exceed $1 million.

Pagani developed a premium package for their Huayra supercar and have just revealed the pricing for it. Initial pricing for Pagani’s latest ‘Tempesta’ package is set at an equivalent of $181000, putting the total price of a Pagani Huayra Tempesta even further of $1 million! 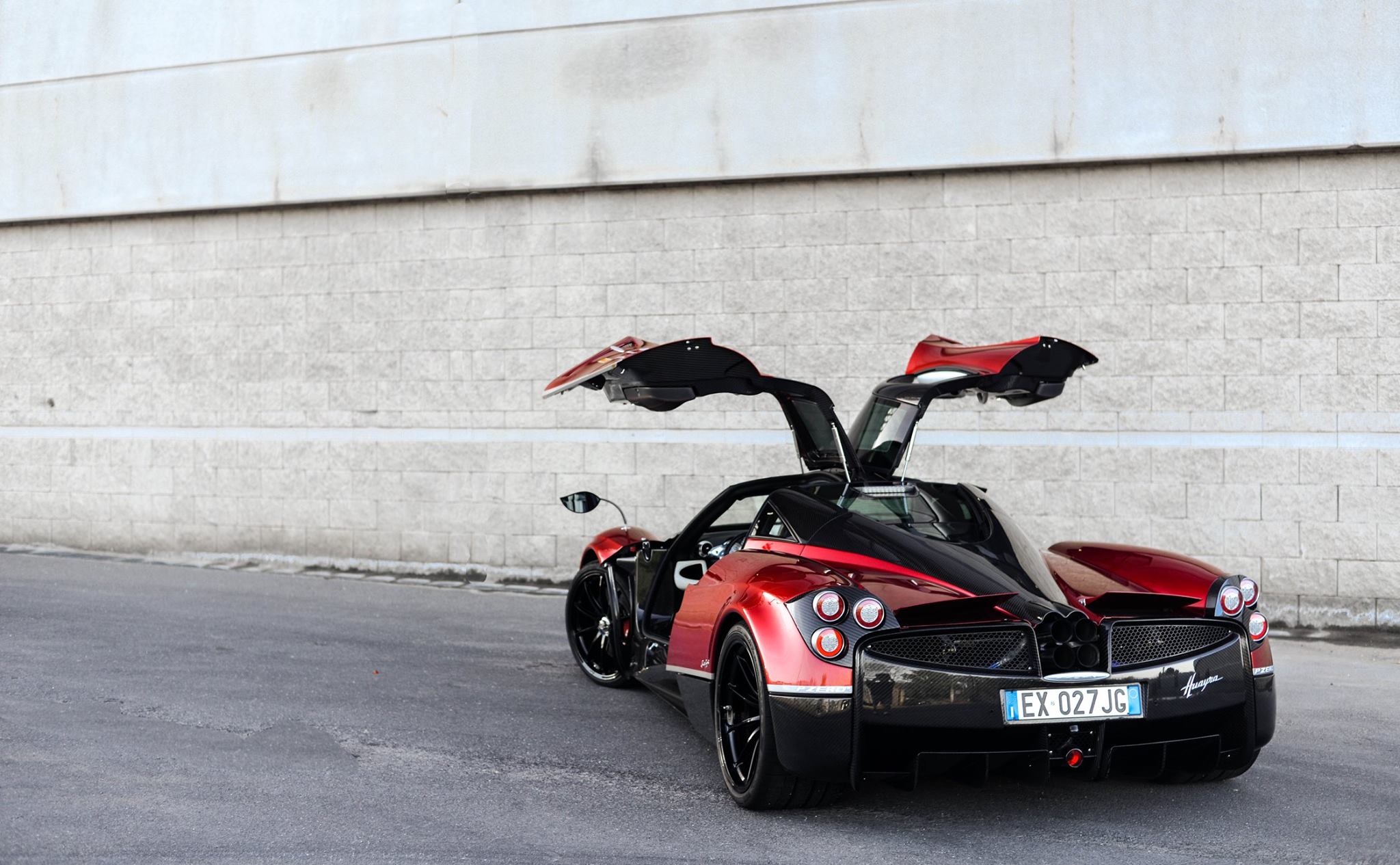 The new hardcore pack, officially named ‘Pacchetto Tempesta’, brings a range of aerodynamic improvements to the car’s body and several modifications to the Huayra’s chassis. Part of the aerodynamic upgrades are a larger front splitter and rear diffusor, giving the Huayra an even more dynamic appearance. The new looks go combined with the Tempesta wheels that are larger than the standard Huayra wheels, measuring 20-inch at the front axle and 21-inch at the rear axle. The new wheel design saves 1.1 kg’s of weight per front wheel, and an additional 2.5 kg’s per rear wheel. 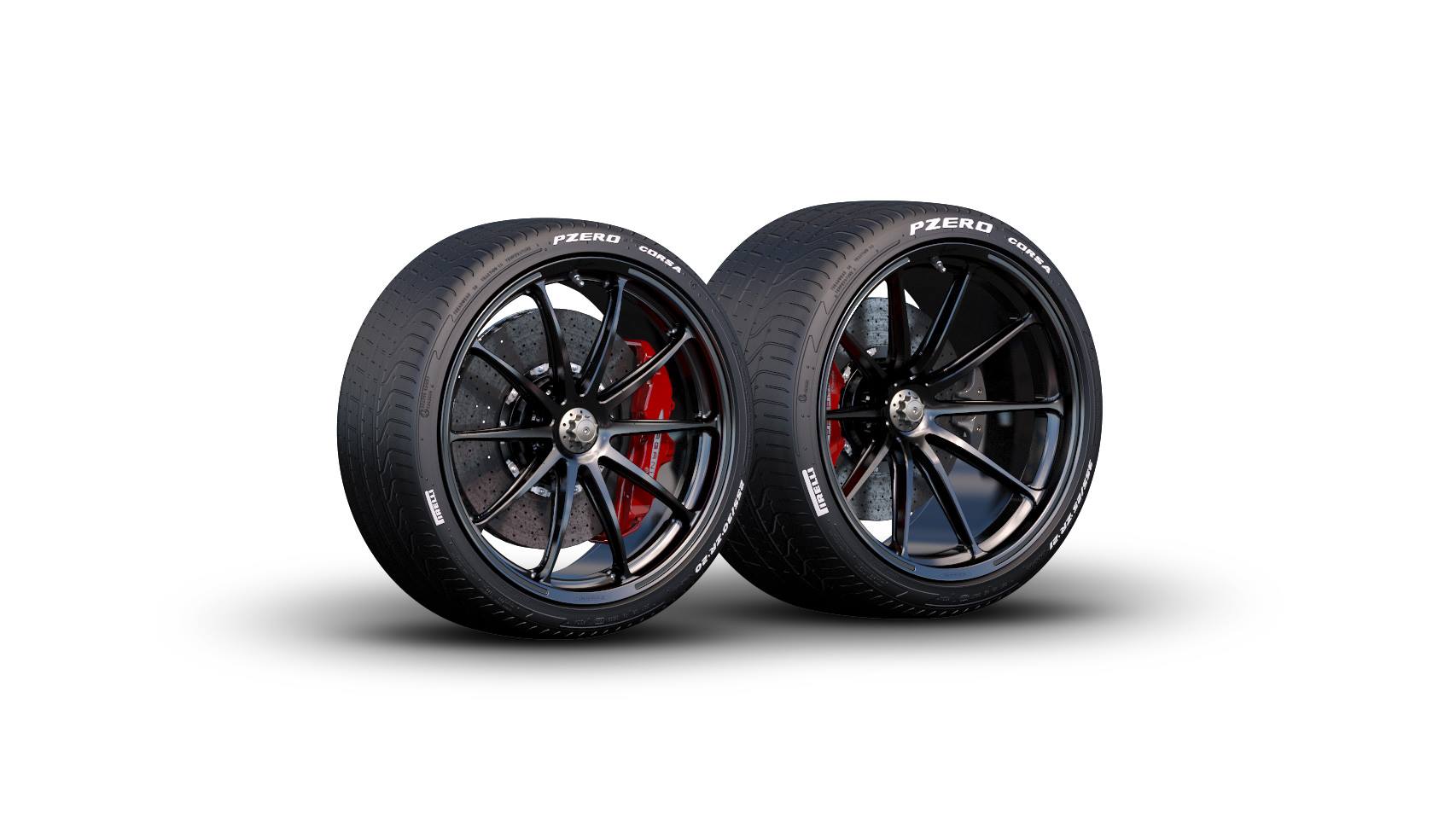 The power plant of the Pagani Huayra Tempesta remains untouched. The powerful AMG-developed 6.3-liter twin-turbo V12 produces 730 hp and 1,000 Nm of torque. Combined with the Huayra’s new Tempesta guise, the Huayra’s performance is expected to push boundaries even further despite the engine staying the same. 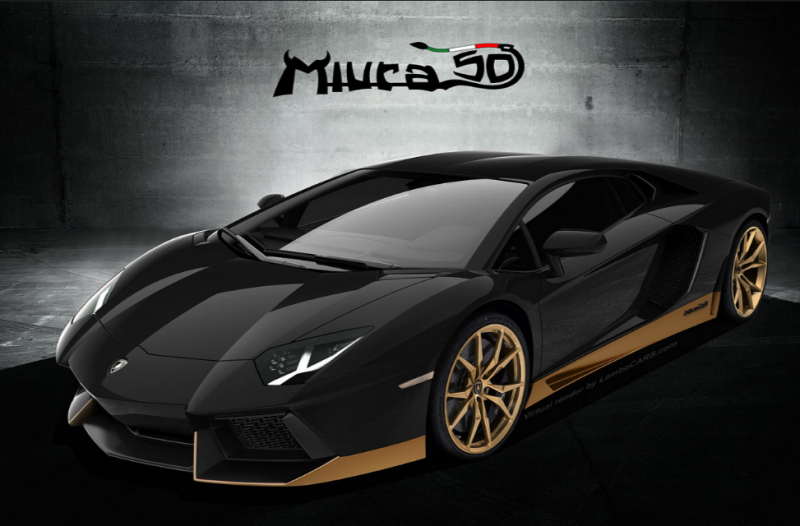 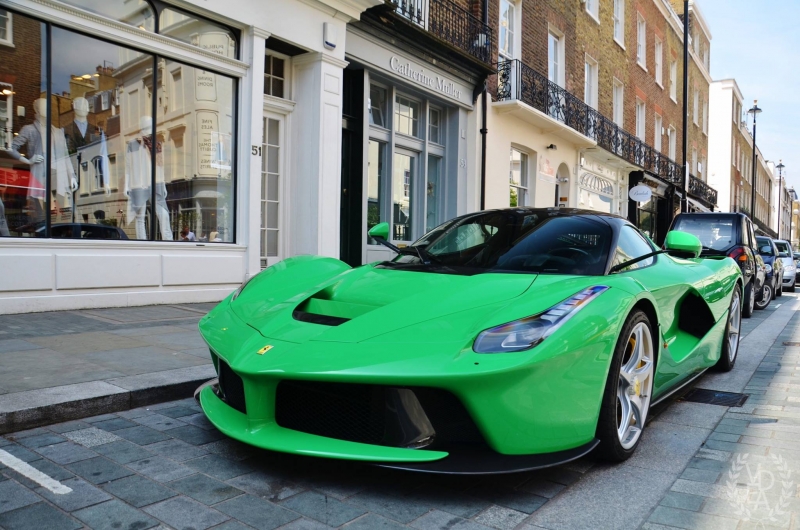